Why Chinese People Sound So Aggressive When They Speak? 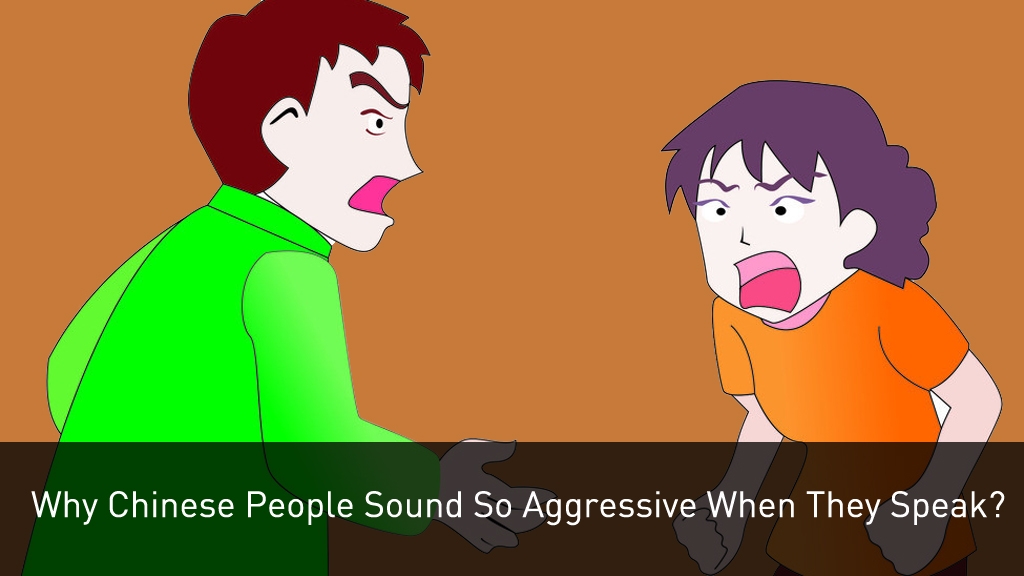 Quite often I hear a lot of students' state that Chinese people sound so aggressive when they speak, and always sound like they are in a quarrel with somebody. There's a famous joke where a western lady sees two people looking like they are in a very heated argument and decides to call the police in hopes to prevent any further trouble because she's afraid they might try to kill each other. When the police arrive, they look at the lady with a blank, confused stare wondering why she thought these two, who were really just having a friendly and intimate conversation, were about to kill each other?

So why does Chinese sound so aggressive? The reason of this comes from the fact of Chinese tones. People know that in Chinese language there are 4 tones, known as the Flat, the Rising, the Falling-rising, and the Falling, otherwise known as First, Second, Third and Forth tones.

To put more simply, tones are actually just a matter of pitch when speaking. When the pitch is high and flat, the speaker sounds high voiced, although in English, people also talk with flat tone, but that tone can be low, so Chinese people sound like they raise their voice very easily.

When the pitch is rising from low to high as the 2nd tone, people sound suspicious. In English it's the same, when people feel they are suspected of something their tone of speech will change and sound similar to the 2nd tone .

The most significant factor influencing people's bad impressions on how Chinese people speak is the 4th tone. In English, people only use falling tone to give order or express strong feelings of anger. But in Chinese language, among the 4 tones, the forth tone takes up the largest proportion of Chinese words. Among the thousands of Chinese characters, approximately one-third of them are pronounced in the 4th tone.

If you put the "high voice" (first tone) and "suspicious voice" (2nd tone) together with the forth tone (anger), then there are 83% of tones in Mandarin Chinese that may sound unhappy and aggressive and make you feel uneasy.

To solve this problem, one way is to simply understand the fact that Chinese language is a tonal language. It is very different from many other languages and aggressive sounding speech really isn't as violent as it may sound (most of the time). But the best way to solve this is to study the language and culture. This will allow you to understand the use of the language, and it will no longer sound so aggressive. 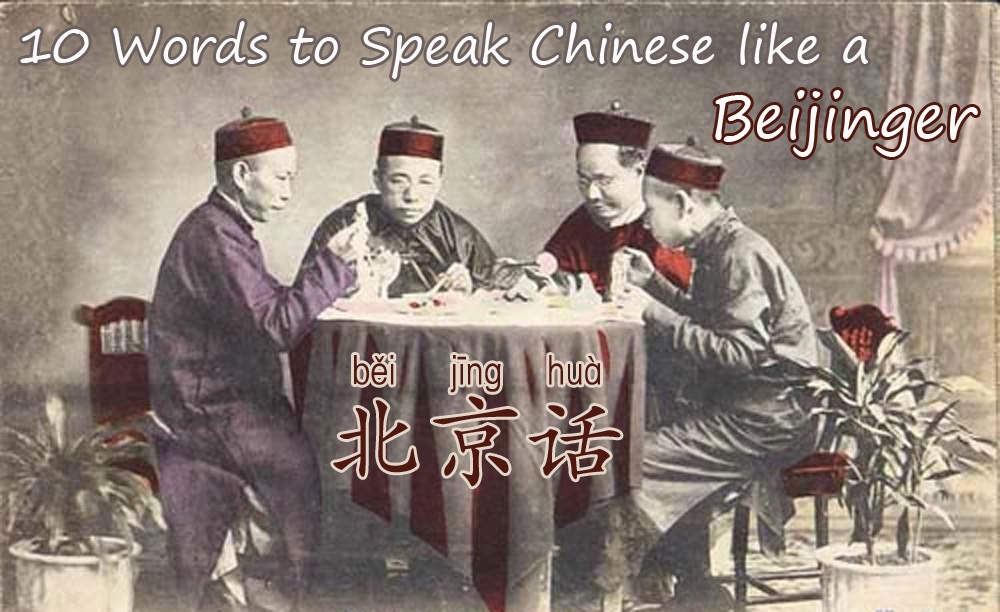 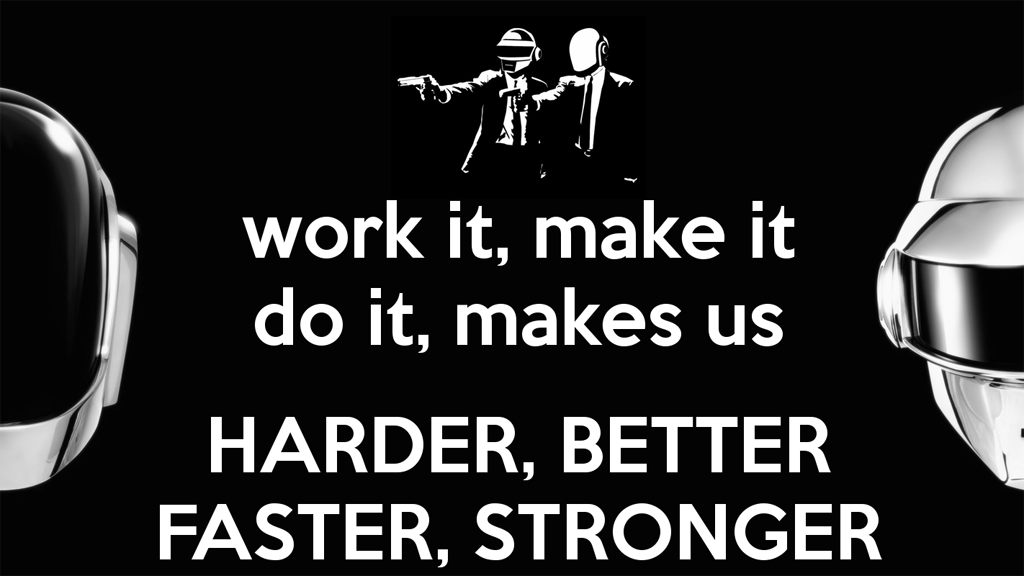