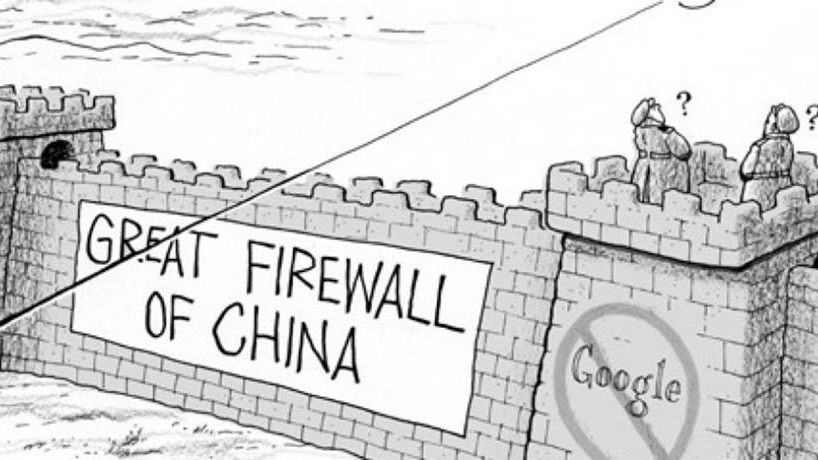 Life in China brings with it an interesting set of challenges which to navigate may be a little annoying but can teach you a lot about life and yourself. This is all about adapting to local customs and/or finding solutions to problems you may never have thought you will ever have.

The Great Internet Wall of China

Probably all foreigners in China know the acronym VPN and some may even know that it stands for Virtual Private Network – I had to look it up on Wikipedia just now. At the least, it will be one of the first things you will learn about when you arrive in China as a foreign newbie. You may surmise from those three words that it is all about privacy in a virtual space. In a Chinese context this means that through a VPN you are able to surf all those websites you have grown accustomed to using back home. Among those sites blocked without a VPN are Google, Youtube and Facebook. I know some people who might as well die if they do not have access to such pages. So getting a VPN can be a life saver.

VPNs usually are a paid-for service. Companies offering such services run subscription based models and charge a couple of bucks per month for access. They try to set themselves apart from the competition by offering better service or speed but from what I have heard they are all more or less the same – almost like a commodity. So go for the cheapest reliable provider and you will be fine. China has recently formalized their visa procedures and signed actual visa regulations into law. The most striking change for the everyday consumer of Chinese visas may be that now you have to go through a state-certified agent to get yourself a visa in most countries. This has not only increased the cost for the consumer (about 20 USD in processing fees) but also the difficulty of a successful application. It used to be that one would go to the embassy directly and if they accepted your application you would be sure to get it. With an agent, your application may be accepted but ultimately denied, resulting in you paying the processing fees (not the visa fees) and, in most cases, not even being given a proper reason why. In other words, the new visa regulations are awful.

To be fair, the normal tourist, expat or student should not really have to worry about this. However, there is a large group of foreigners wishing to stay in China long-term without falling into one of the desired categories. Perhaps entrepreneurs that do not happen to be backed by million dollar investments are the most pathetic. They run a strategy of Hong Kong trips and student and tourist visas in the hope of hitting it big – or getting married to a Chinese national. The point is, if you find yourself in a situation where you do not belong in either the tourist, expat or student group, you have to be creative. And even the loopholes are closing fast so better be prepared. The paying of taxes goes hand in hand with the visa regulations. Only those official expats on work visas are properly registered with the tax authorities and have to pay taxes. For all others – English teachers on student visas, interns on tourist visas or entrepreneurs on student visas – no records exist and hence you are not expected to pay taxes. That does not make it legal though. Hence, all the work you do and may be paid for in cash is under the table and you better know it. Tax evasion is becoming more and more of a serious offence in China so as a foreigner belonging in the above categories you better read up on the issues.

Most of the things mentioned above are actually illegal. I don’t exactly know if the use of a VPN is seen as illegal but there is a reason why China blocks those websites. As China is trying to move towards a rules-based society, you can expect crack downs on the above mentioned activities. This does not mean that you will go to prison but you should be aware that you are in violation of the law and therefore liable in some capacity. At the same time, many Chinese could not care less about evading taxes, using VPN or overstaying their visas in other countries. So the decision you have to make is whether or not when in Rome… 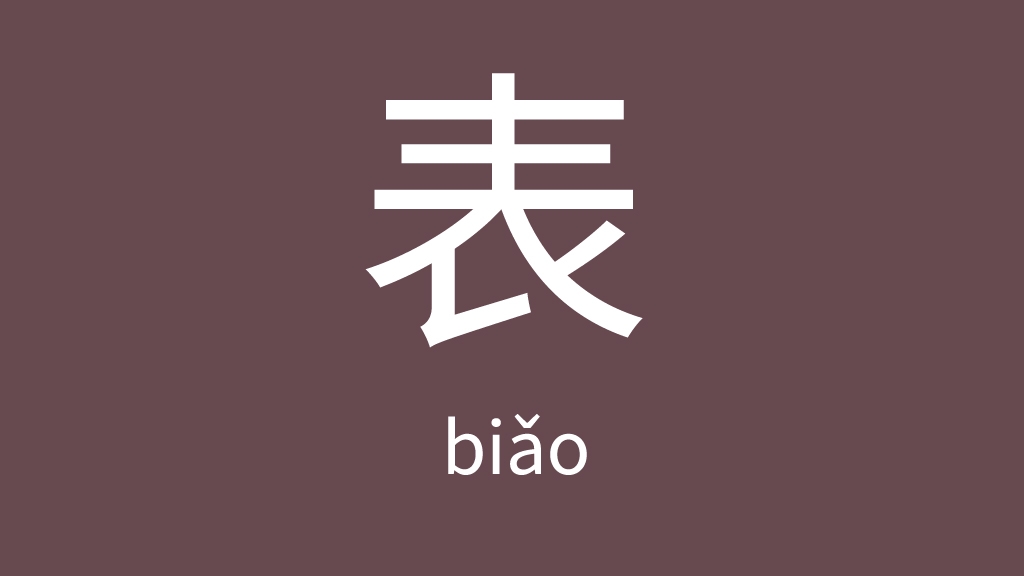 Show 表 me what you're working with! 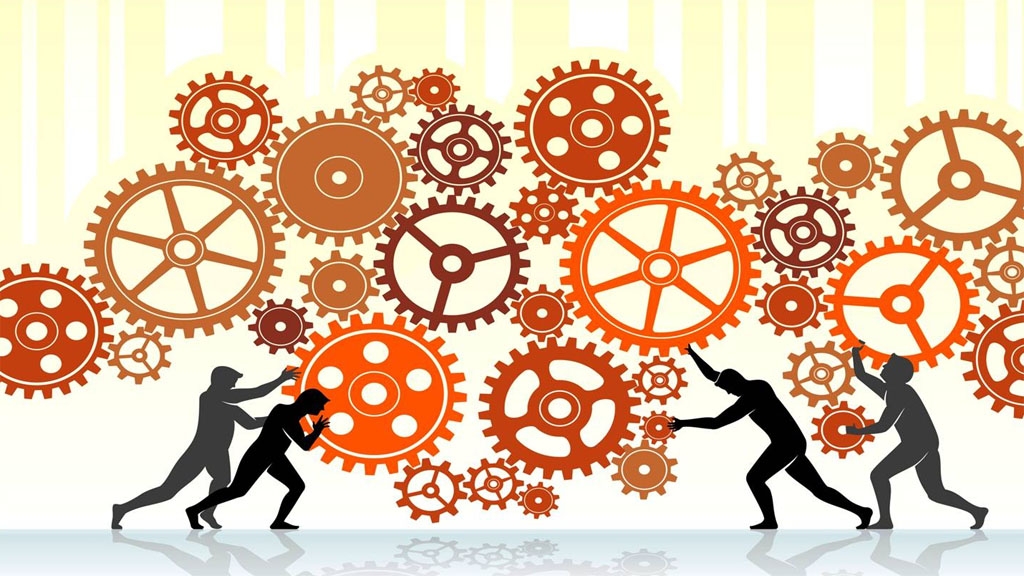 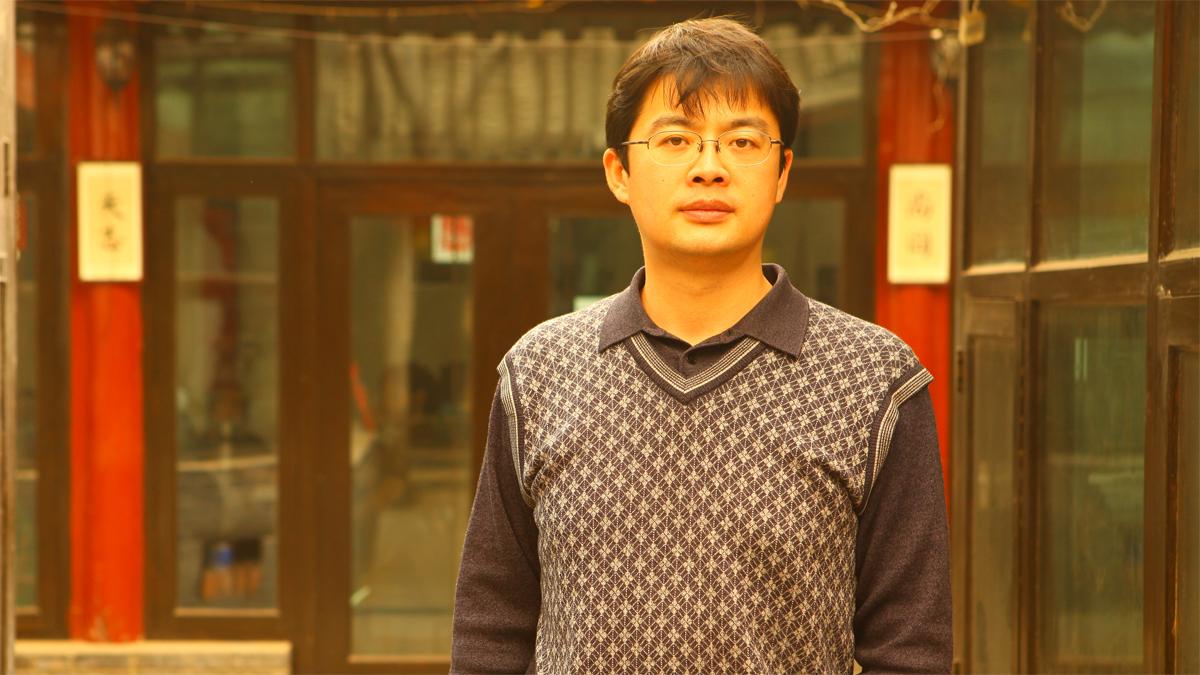