Wangjing and Wudaokou in Beijing 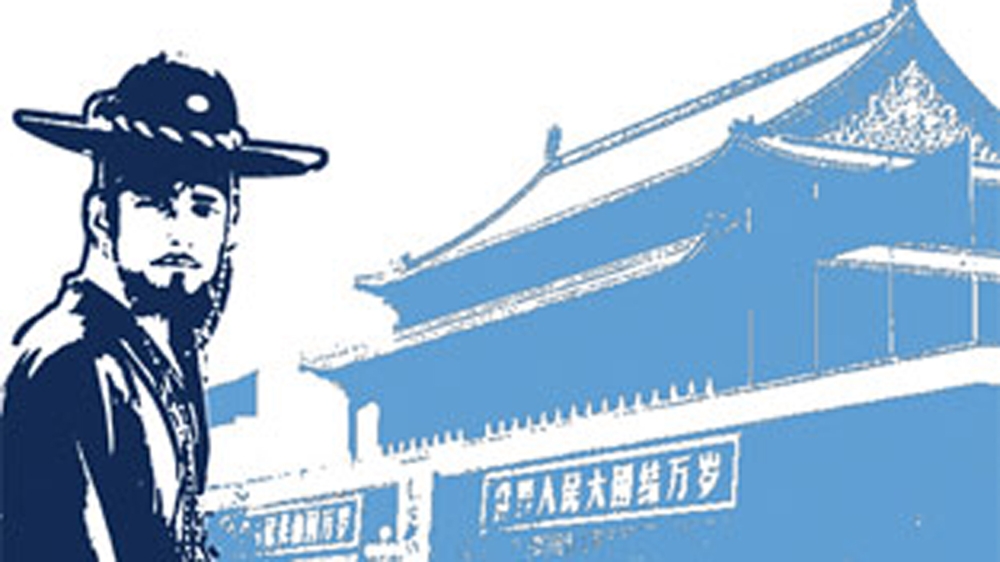 The Korean (always in reference to South Koreans) districts of Beijing are situated to the north east (望京) and north west (五道口) of the city. This is due to two very pragmatic reasons: the north east features most of the Beijing universities, such as Beijing University, Beijing Language and Culture University, Qinghua University etc. The north west features the airport. By the same logic, most of the Koreans to be found in Beijing are either university students living close to their schools or expats doing their time and wanting to get out asap. Despite this reluctance to being there, Koreans are a pragmatic people and have made the best of the situation, creating two towns that will make you think you are in Seoul – Gangnam Style. When talking about the Korean districts one must inevitably talk about the topic of Korean food. In my eyes the greatest invention of the Korean people, you can order Kimchi in about a million varieties and Korean BBQ in about hundred thousand at any of the tens of thousand of Korean restaurants. Although you will have to divide the numbers by a thousand each you will still have a great choice. Many feel that Chinese food, after a while, is a bit too oily and heavy on the stomach. Korean food will likely be a welcome change of taste as it mostly fresh or pickled produce with a stew or said BBQ as the main dish. The main staple is rice and it is usually very spicy. Any restaurant in the Korean districts is a pretty safe choice. Outside make sure to frequent only the places opened by Koreans or Korean Chinese. Some Chinese have opened Korean restaurants and they are simply not up to standard. The only Korean restaurant I would recommend outside the Korean districts is Sorabol in the Lufthansa Center. The place comes at a hefty price tag, however, so load up on cash before you tuck into the Kimchi. Soon it will taste great

Koreans arguably produce some of the best instant noodles in the world. You have the choice at any of the many Korean supermarkets in 望京 and 五道口. Make sure to pick up a tub of Kimchi and eat it alongside. A total insider recommendation is the Café Bros in 望京四区. An apartment compound right next to 望京 subway station it serves the best chocolate cake in the world (my opinion). After walking onto the big square in the middle of the compound turn towards the direction of the subway station, there will be a small selection of shops to your right. The café is inside to your left. One of the many choices you have for Korean instant noodles 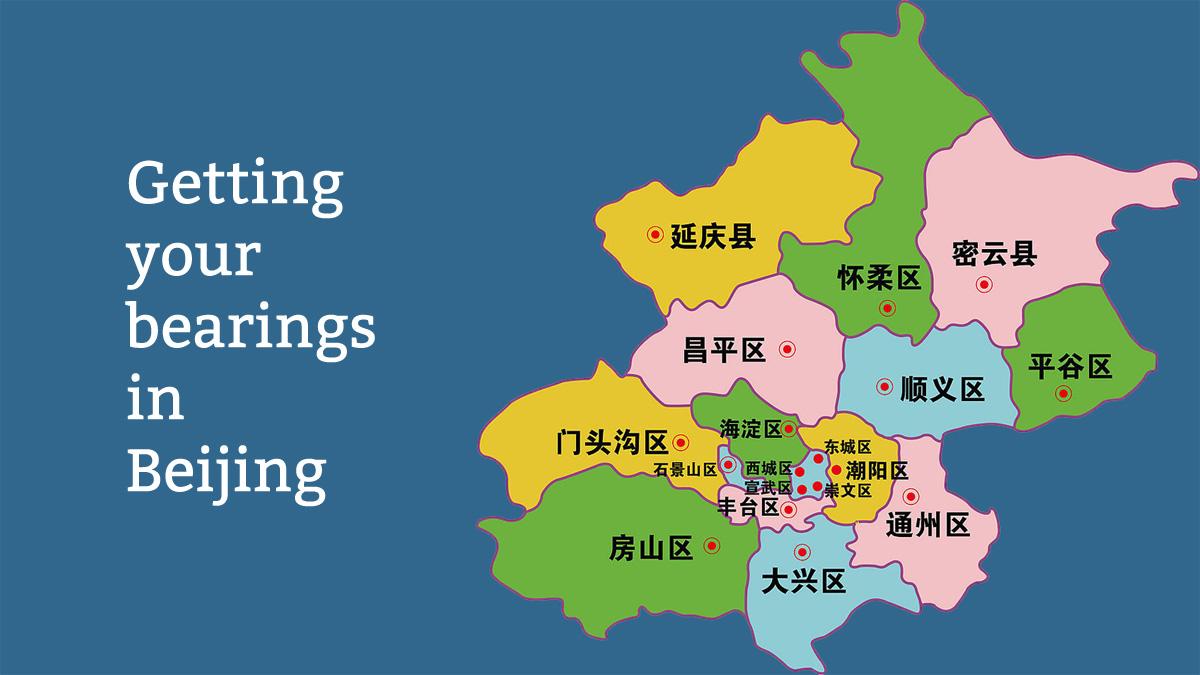 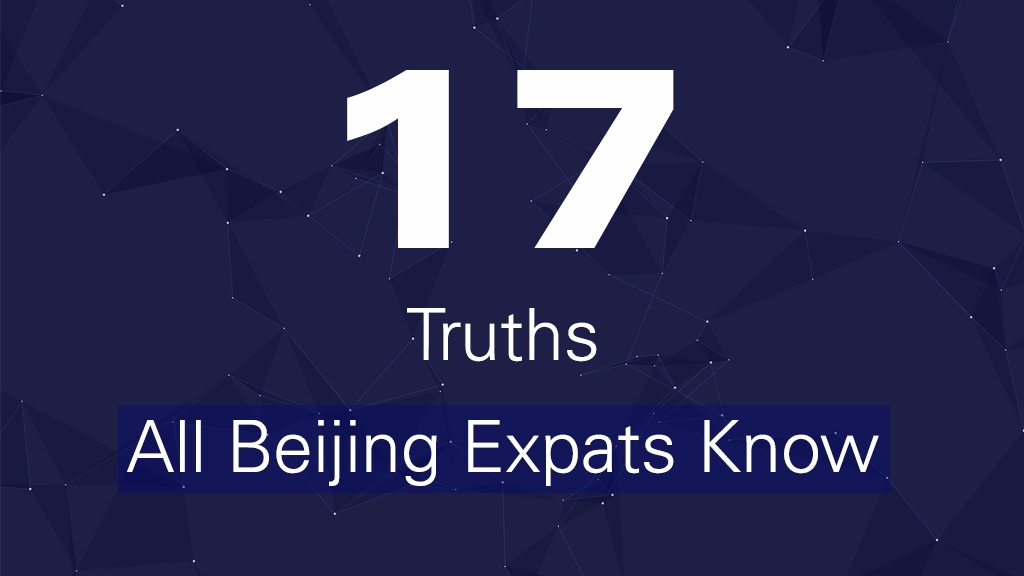