A time for miracles 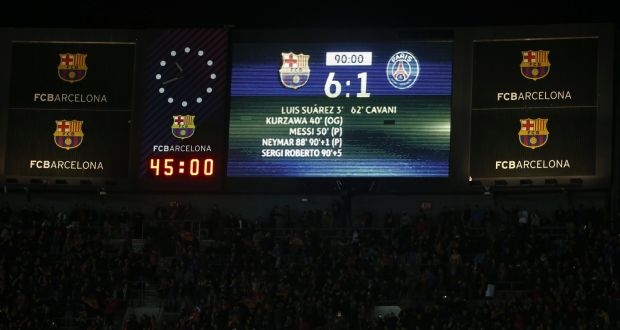 An upset stomach woke me up in the middle of the night of the early morning of March 9th. A look at my bedside clock told me it was 4.45am, far short of my usual wakeup time. I was awake, however, and suddenly remembered one thing: FC Barcelona was playing PSG in the second leg of the Champions League round of 16. So I grabbed the remote and turned on the TV. What unfolded during the second half of this game is the stuff of soccer legends with Barca pulling past PSG despite having to overcome a 0:4 deficit from the first leg. However, what did stick with me was the following comment by a CCTV 5 sports commentator right after Neymar scored the 4:1 goal in the 88th minute:

They are out of time.

While de facto correct, it highlighted an issue I have always taken with China and the Chinese cultural sphere of influence (such as Korea, Japan etc.) but never quite could put my finger on. But suddenly it struck me. Why can you not just believe?

The commentator, of course, would have been right 99.9% of the time with his comment. Even predicting a generous stoppage time of the eventually given 5 minutes for a high scoring affair with something on the line, 7 minutes (88th till 95th) are usually not enough to score twice, especially after scoring 4 times in a game already (in this respect, Barca’s feat actually supersedes ManU beating Munich and Liverpool beating Milan in the Champions League finals of 99 and 05 respectively, if it wasn’t for the fact that it was “only” a round of 16 bout). However, this is not about soccer (unfortunately). Leicester City: Just another one of those stories

Chinese are pragmatic almost to a fault. When probabilities move against them, they usually pick another time to fight (think of Sunzi’s Art of War). This type of behavior is smart and definitely yields results with much less volatility. However, it also creates few of those, “I wish I had been there” moments. It is not for no reason that for globally recognizable “heroes”, Chinese people usually look abroad (that is not to say that China does not have some really cool stars up and coming), be it in sports, film and media or any other area that creates emotions in spectators and therefore some feeling of euphoria. True, China has its own homegrown talent but let’s face it: those badminton superstars and domestic movie bigshots draw their fame more from China’s huge population than anything else. If it wasn’t for a 1.4 billion audience, they would be the equivalent to what David Hasselhoff is in Germany. Kinda known, kinda liked but nobody knows why. What’s the point of all this? This is not to knock the Chinese or Far East. But people, deep in their hearts and no matter where they are from, long for those special moments that only come along every once in a while. Tom Brady coming back from a 25 point deficit in Super Bowl LI, Leicester City winning the Premier League in 2016 against literally all odds, Lalaland winning the Oscar for Best Picture (or was it Moonlight?) and even Trump winning the US Presidency. Think of it what you will, but the last example may best prove my point as this would never ever happen in the China we know. 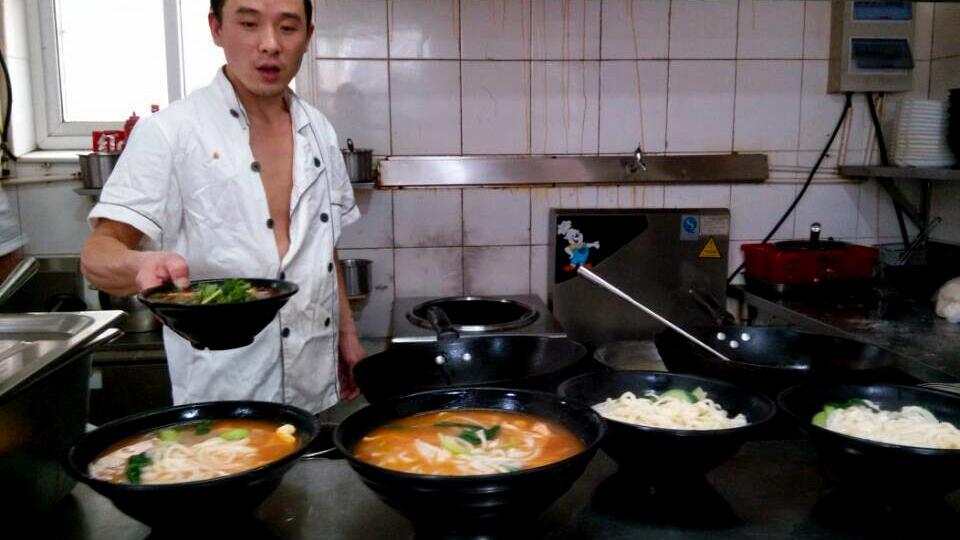 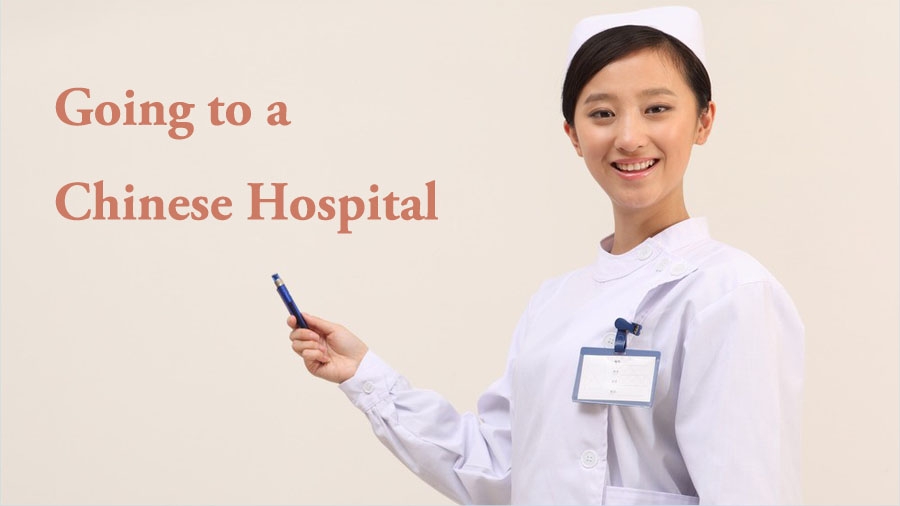 Going to a Chinese Hospital 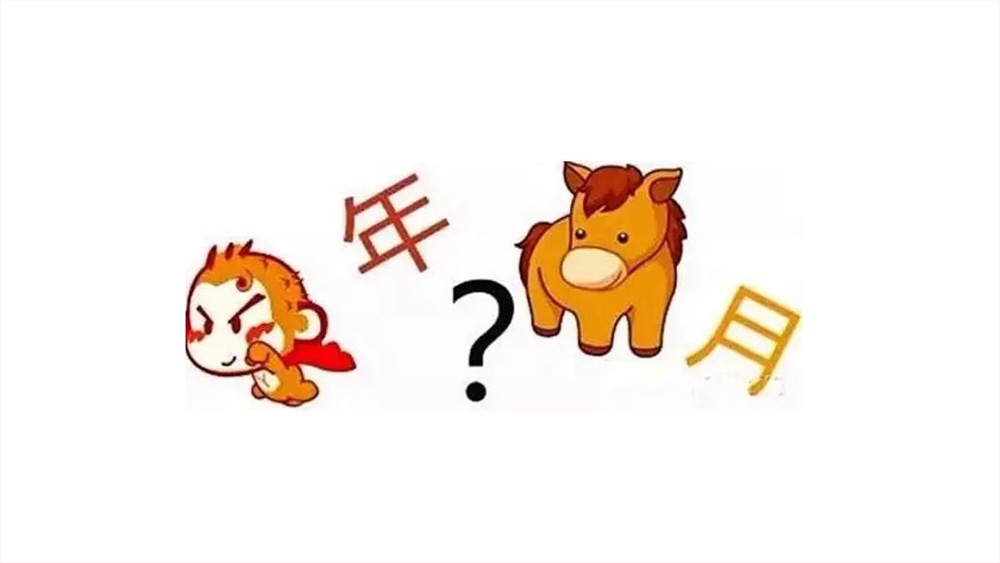