Taking a train to and out of Beijing 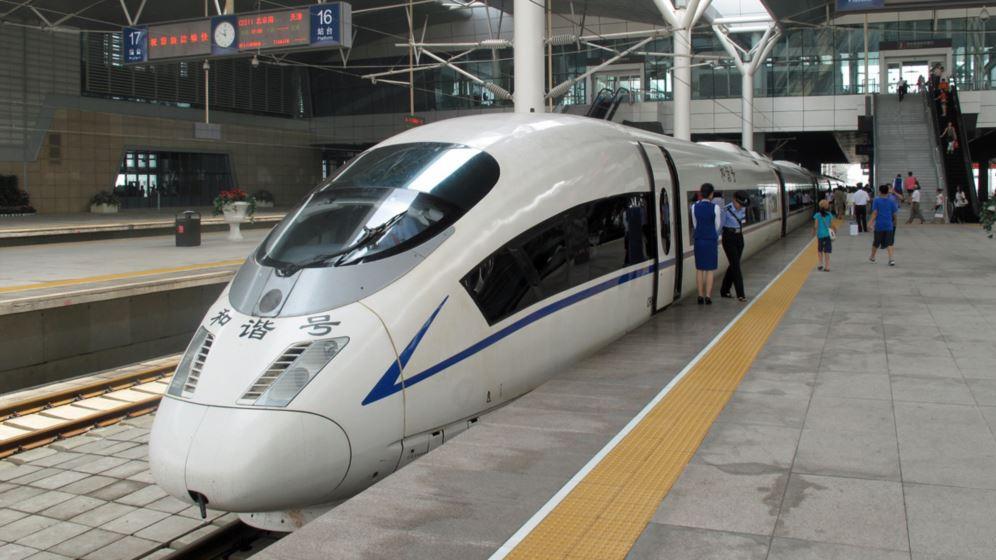 When travelling by train to and fro Beijing keep in mind that the city has many train stations and you have to know which one you are arriving at or leaving from. It is employing the same dead-end station principle as other large cities of the world, such as Paris or London. But instead of giving the stations fancy names such as Montparnasse or Paddington, they are simply named by their geographical position within the city of Beijing. Please note that there is no Beijing East Station(北京东站) as the eastern-most station is indeed Beijing main station(北京站). Therefore, you will have to deal with the following four: It will state clearly on your train ticket which station you are going to or leaving from, but normally only in Chinese. Also, let’s assume you arrive in Beijing from a certain city for a weekend trip and want to return to the same city afterwards. While it is likely you will arrive at and leave from the same station better double check as at times the arrival station is different from the departure station. What can be stated with certainty is that the majority of tracks at Beijing South have been built for the new high speed trains called G-trains. If you travel on those it is 99% sure that you will have to leave from Beijing South, with some exceptions such as going to the Great Wall at Badaling. Again, to make sure you know where you are going, always check your train ticket. 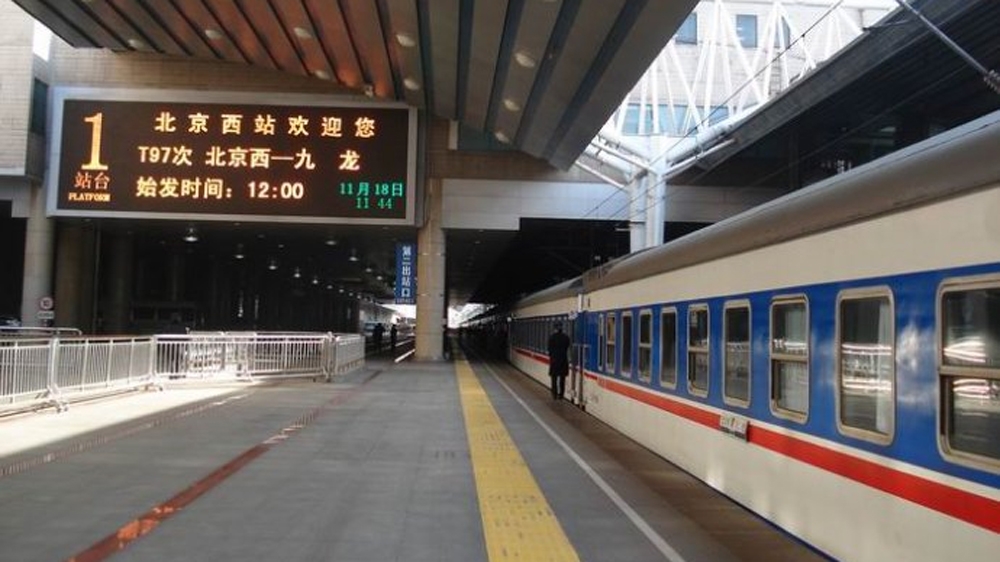