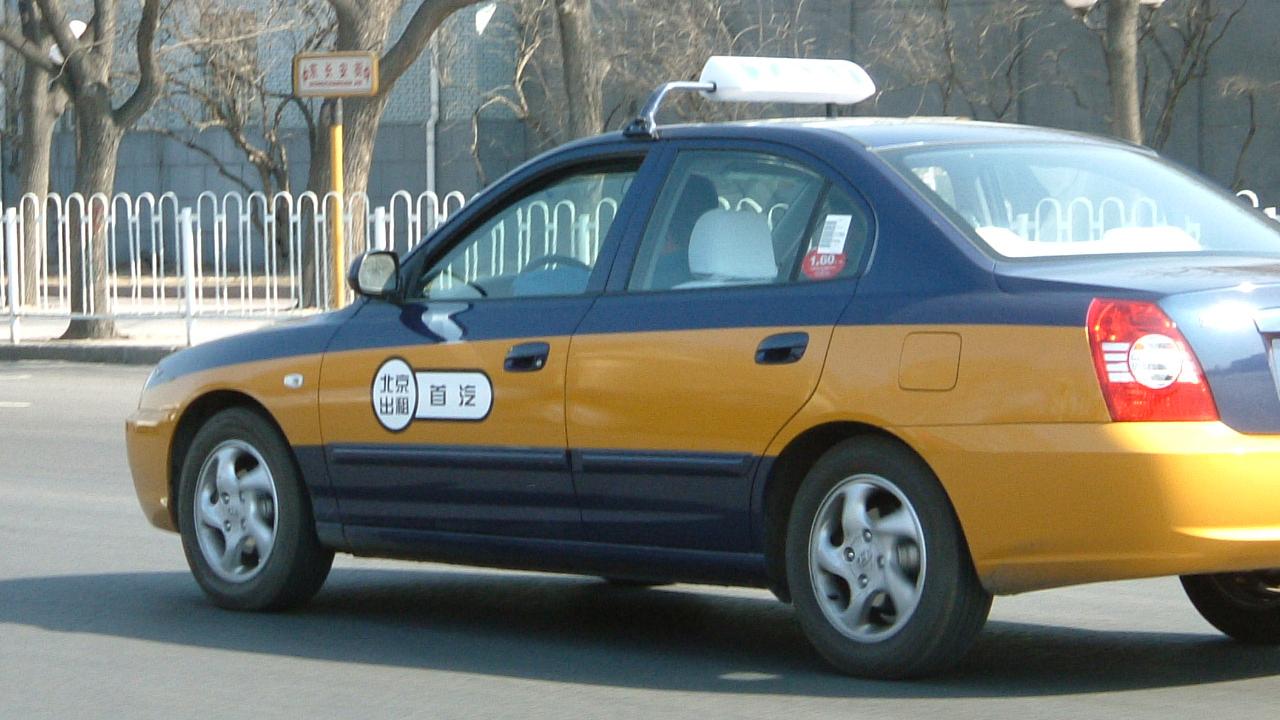 Gone are the days when taking a cab was the best form of transportation taking into account convenience, price and speed. Firstly, Beijing roads are now so congested when calculating your conservative travel time you are advised to at least double (better triple) it to arrive at a more accurate estimate. Secondly, cab fares have gone up and up. Compared to Europe and North America it is still relatively cheap but if you get into the habit of taking taxis everywhere (believe me, many a foreigner does) it really adds up significantly. Thirdly, convenience is still king when taking a taxi (you will definitely get a seat unlike in buses or the subway) but of you spend all this time in traffic jams, does it really matter. The subway may be crowded but at least it runs on rails and therefore sort of on-timely. Even buses have their dedicated lanes on main roads so that they may not be affected by the traffic mayhem around them. Ever since cars have become a commodity taxis have taken over Chinese roads. About ten odd years ago the 1.2 RMB per km Xiali cars were still roaming the streets. They were small and ugly and had bad suspension. But they were cool. Nowadays the prices have doubled along with the numbers of cars on the roads. Also, the Xialis were taken off commission and replaced by tens of thousands of Korean Hyundais. Therefore, taking a cab today is nowhere as nice (or at least nostalgic) as it used to be. I miss Xialis. I loved them Xialis but they did not love me back

Things to know when taking a cab

Prices change all the time which can create tension between driver and passenger. If you are not sure what you are paying for it is understandable that you might get angry. So, prepare for a 10 RMB (may go up soon) highway fee when going from downtown to the airport. Also, at times there are fuel surcharges depending on the world market price of one barrel of Saudi oil. If the driver adds 3 RMB to the total on account of that don’t start a fight yet. 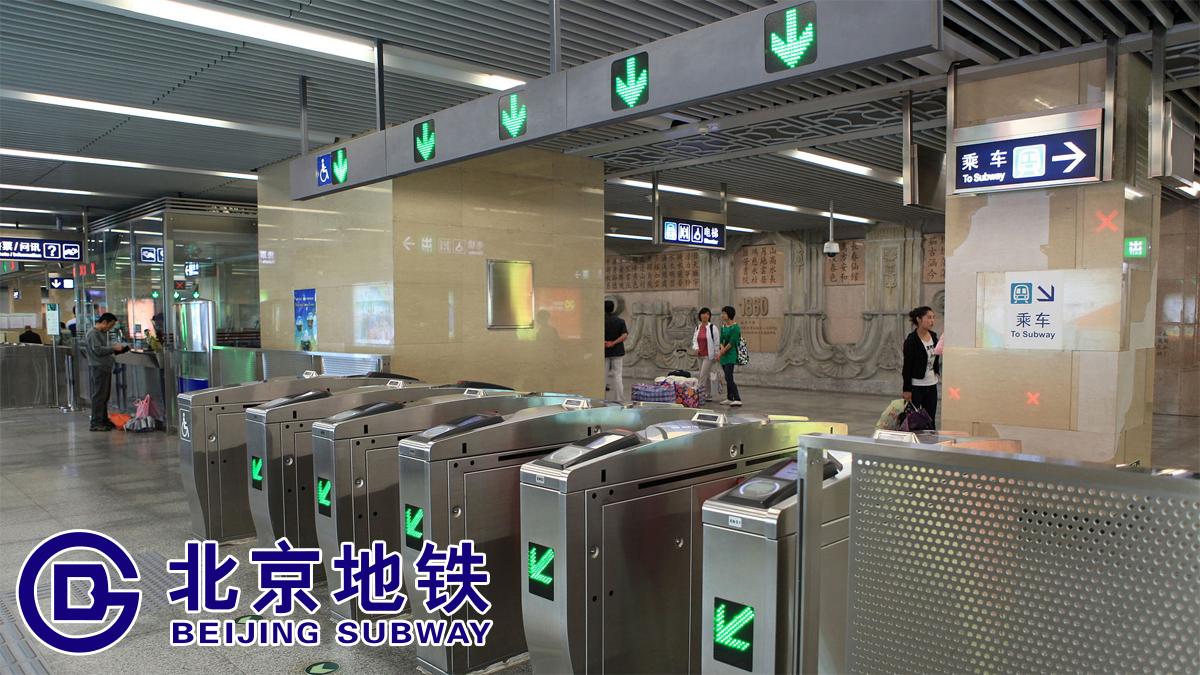