Stephon Ducking Marbury & Other Basketball Terms You Need to Know 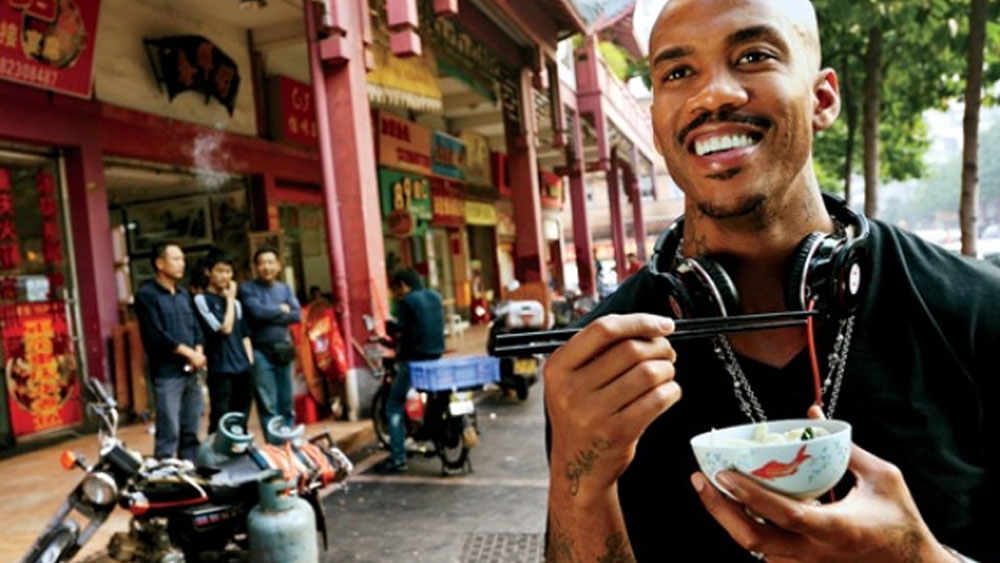 Stephon Marbury(马布里) joined the Chinese Basketball Association (CBA) in 2009 as his career in the U.S. was waning. He was just 32 and in the middle of a $20 million a year contract with the Knicks - but disputes with coaches, sex with an intern, and online meltdowns were overshadowing his game. Marbury said coming to China "was like being reborn again." He has now won three national championships for the Beijing Ducks. Jiao Yu, the principal of Sinology Institute, gives some of his strong opinions on Beijing Ducks player Stephon Marbury:

*The Whole Beijing Ducks team will not eat Peking duck the whole season until they win the championship.
**A commissar is an older word than means an official of the Communist Party in charge of political indoctrination. Historically, the commissar is seen in revolutionary movies and television shows and inspires and leads. Chinese people use this word to describe to Stephon Marbury. 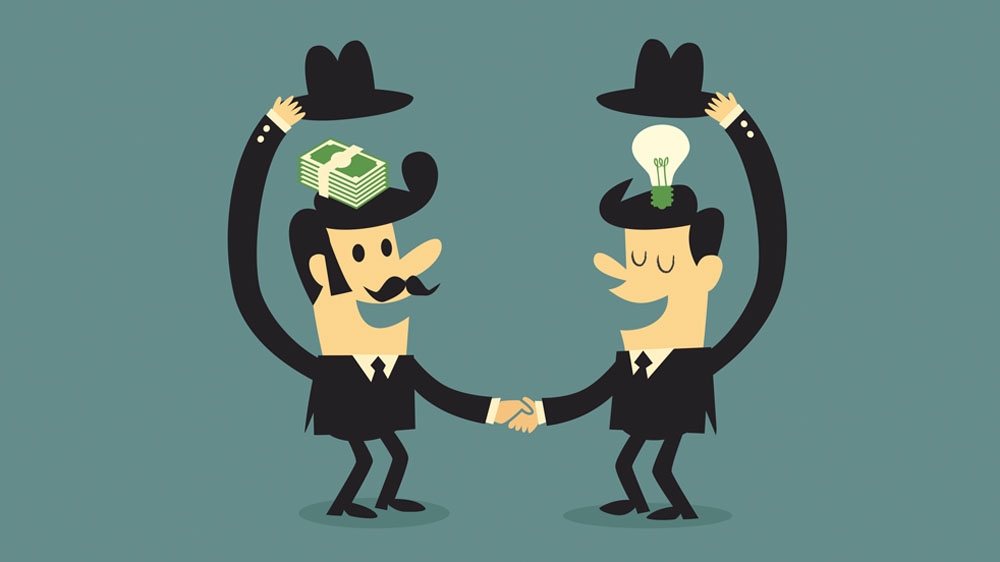 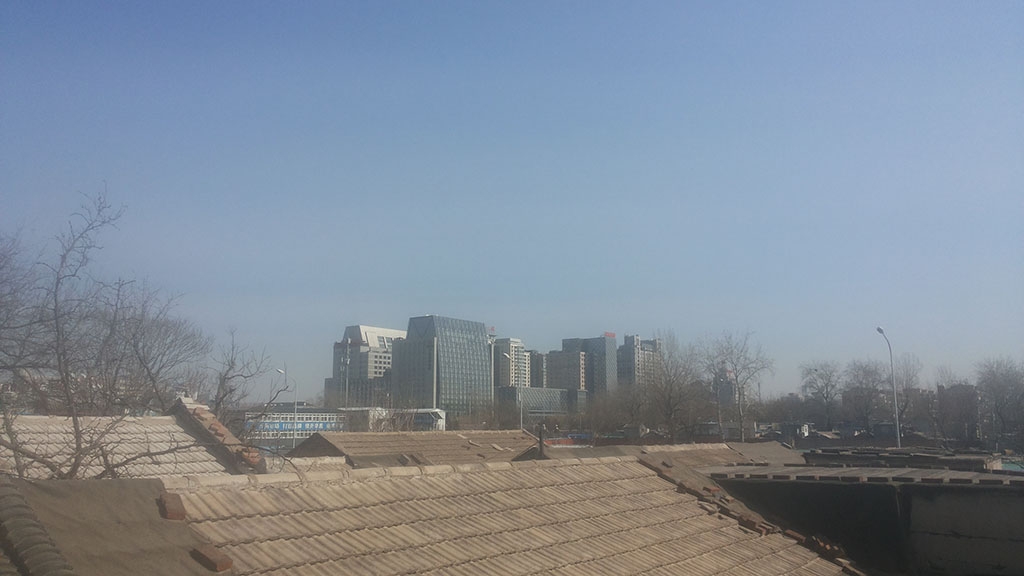 On the accuracy of the lunar calendar…