Renting an apartment in Beijing 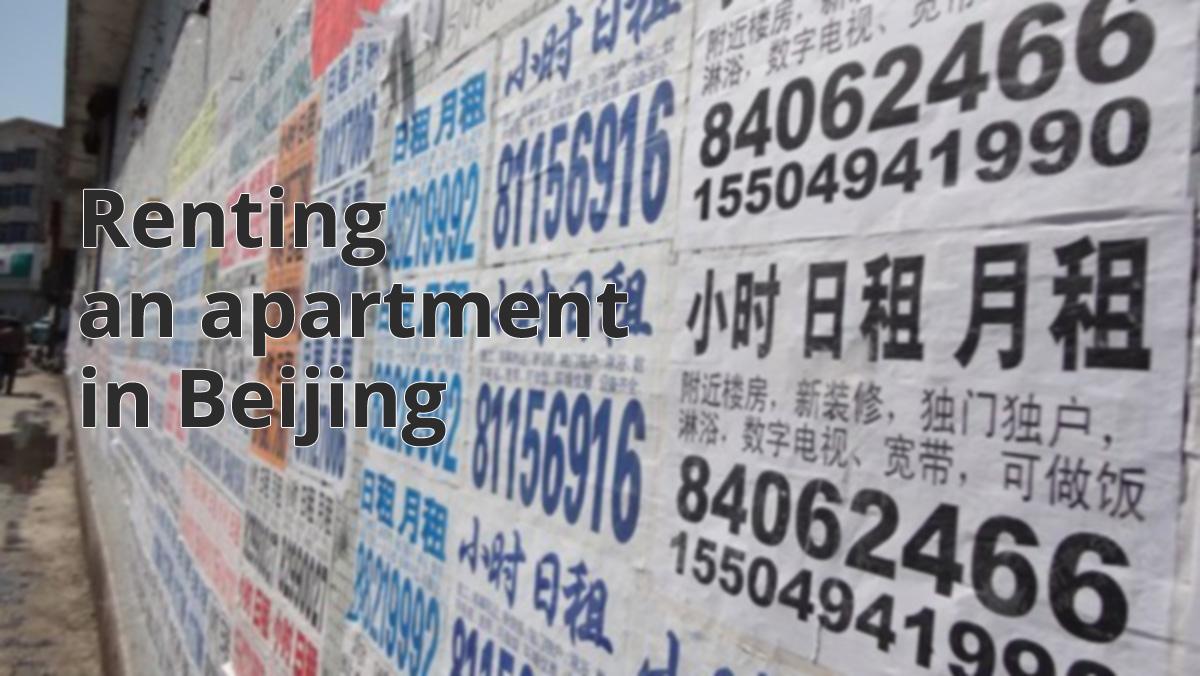 There are two ways of looking at the hassle of renting an apartment in Beijing. The first way is to take it all rather personally, the finding process with shady estate agents, meeting with and talking to the landlord for the first time, counting out tens of thousands of RMB in cash, handing the same over, realizing what all is broken and needs replacement after having spent the first 24 hours in your new place and getting registered at the local police station. Count yourself lucky then if you belong to the second group that understands the whole ordeal as an opportunity to practice Chinese, learn a real-worldly thing or two from it and tries to make the best of a (on average) doomed situation. The truth is that there are landlords who are genuinely nice and helpful and those who would sell their own mother for a buck. Unfortunately and from own experience I can say that the first group is definitely in the minority. Therefore and as the saying goes, let’s prepare for the worst and hope for the best. This is considered nice in China (and probably elsewhere)

What to expect – the depressing version

Many landlords rent out a place because suddenly they have elsewhere to stay and do not need the apartment for their own family. For example, when the daughter gets married off or when the grandmother moves in with the children. As Chinese are not yet in the habit of throwing stuff away, the standard procedure is then to move all the old furniture from generations back to the place to be rented out (and getting the whole IKEA selection for oneself); what is sold as fully furnished is then oftentimes a joke that would be funny if it was not so sad (and the rents not so high). A fridge from the 80s smelling of fish, a washing machine with separate tumbler and spinner, a squat toilet and plywood furniture that would not be out of place at a PLR barrack set the tone. Consider yourself lucky if...

I have once heard of a landlord that took his foreign tenants shopping on his own dime as he trusted a foreigner’s taste in furniture more than his own. He obviously was planning to rent the place out to foreigners in the long run. I had a landlord myself who was always on hand to solve any possible problems, let me stay in the place for a couple days for free when I was back in town and generally was nothing short of very nice and generous. Having a great landlord saves incredible amounts of hassle and headache. I would even say that having a great landlord outweighs many other factors to consider when renting, such as location, state of the place, furniture etc. Of course, at times all of this comes together and you can truly consider yourself lucky if... On of the biggest Ikea in the world, the Ikea Beijing 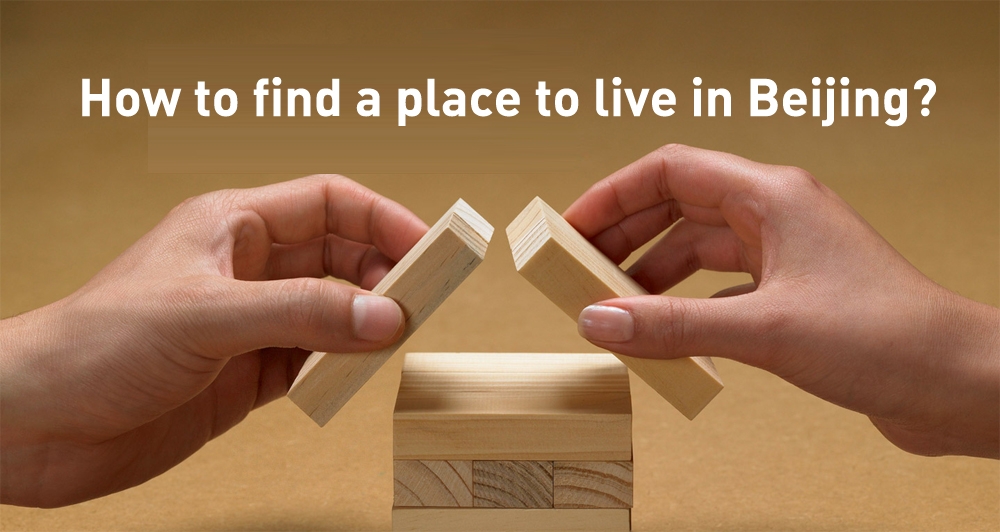 How to find a place to live in Beijing?