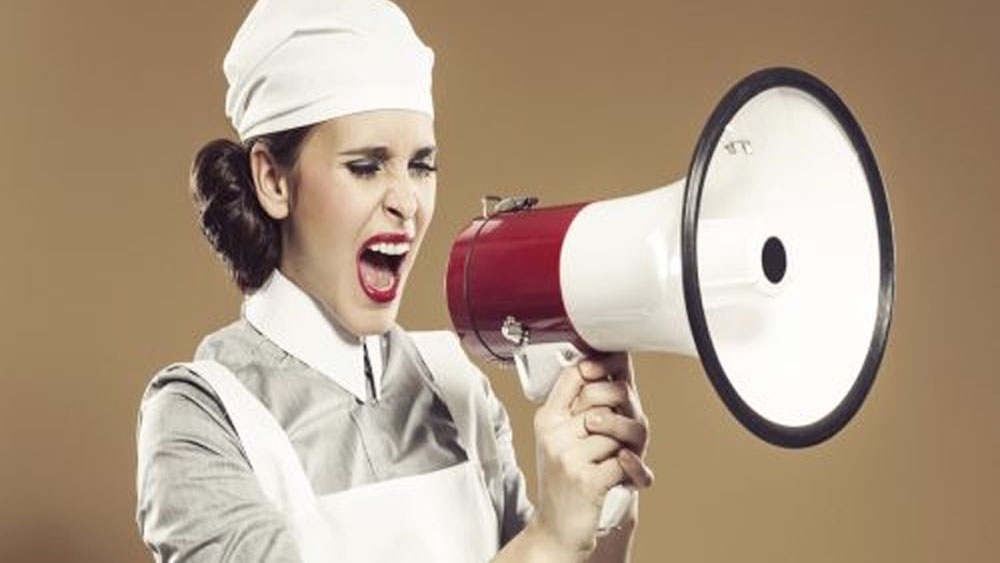 JD.com, China's second-largest e-commerce website, issued an apology after it promoted lingerie, sexy(性感) nurse uniforms(制服) and vibrators on International Nurses(护士) Day, which fell on May 12.

Online store Jing Dong was criticized(批评) by Chinese netizens(网民) for using the awareness day, which recognizes the hard work of nurses, as a chance to promote condoms, sex toys and underwear(内衣) as well. The marketing gimmick, with an ad reading "Sweetheart Nurses Day" and featuring women in racy nurse-themed lingerie, was removed from the website on Monday following massive online backlash.

An appalled surgeon posted a screenshot of the promotion on Weibo before it was deleted. Along with the image, his post read: "Is this really the way Jing Dong celebrates International Nurses Day - to sell these products that insult all nurses? Jing Dong needs to apologize(道歉) and deal with the matter properly! Until Jing Dong does so, I appeal, protest Jing Dong!" This image was shared(分享) 13,986 times and received thousands of scathing comments about the marketing ploy.

Several medical staff members were also offended by JD's inappropriate(不当) promotion(推销). One doctor surnamed Wang told CNN, "We don’t care if you sell sexy lingerie, but you insult every single nurse by overtly linking them to such profane stuff on International Nurses’ Day”.

JD.com issued a public(公开) apology on its Weibo account, stating: "The promotion has upset members of the public as well as medical professionals, and we would like to offer our most sincere apologies. We have launched an immediate internal investigation and according to company policy the person responsible will be subject to severe penalties."

"We would like to make clear our highest respect(尊重) for all medical professionals and their work, and again reiterate our sincerest(真诚) apologies for any upset caused," it added.

Unfortunately, a simple search for "International Nurses Day" online(在线) still reveals a number of sexualized nurse outfits, a popular choice of clothing for Halloween. International Nurses Day is celebrated on the birthday of Florence Nightingale, a British nurse who is regarded as the founder of modern(现代) nursing for her work during the Crimean War 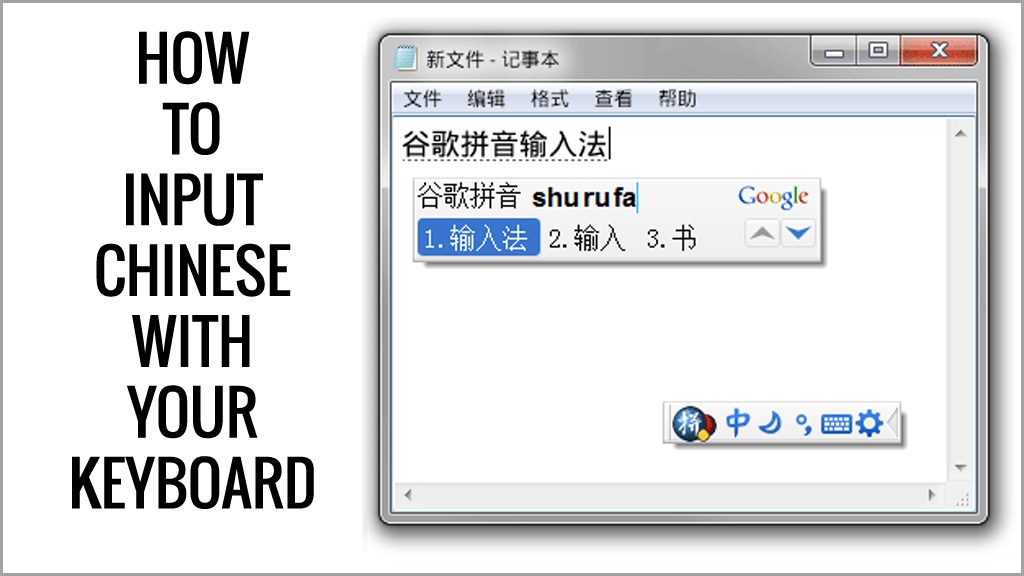 How to Input Chinese with Your Keyboard 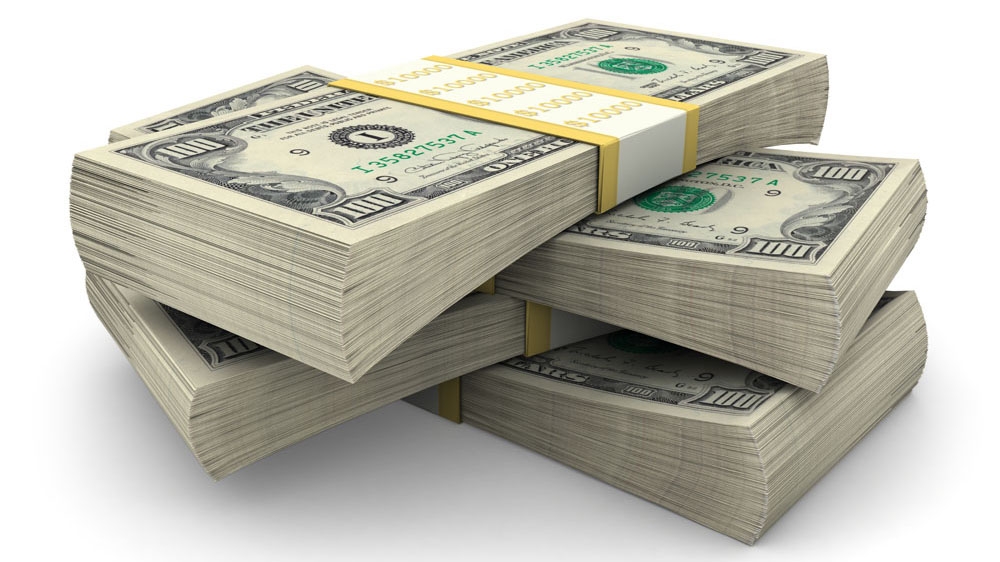 Thoughts on a China career 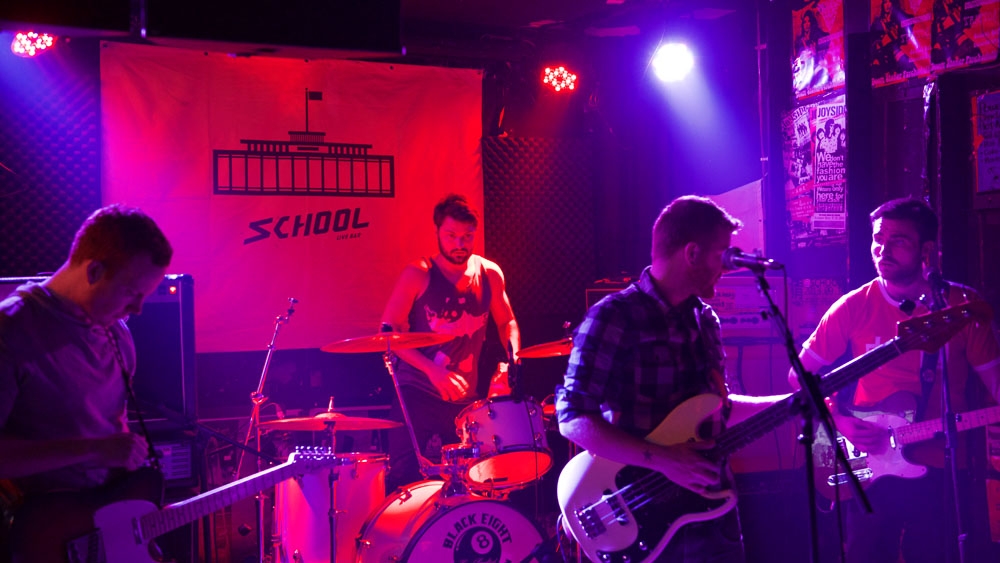