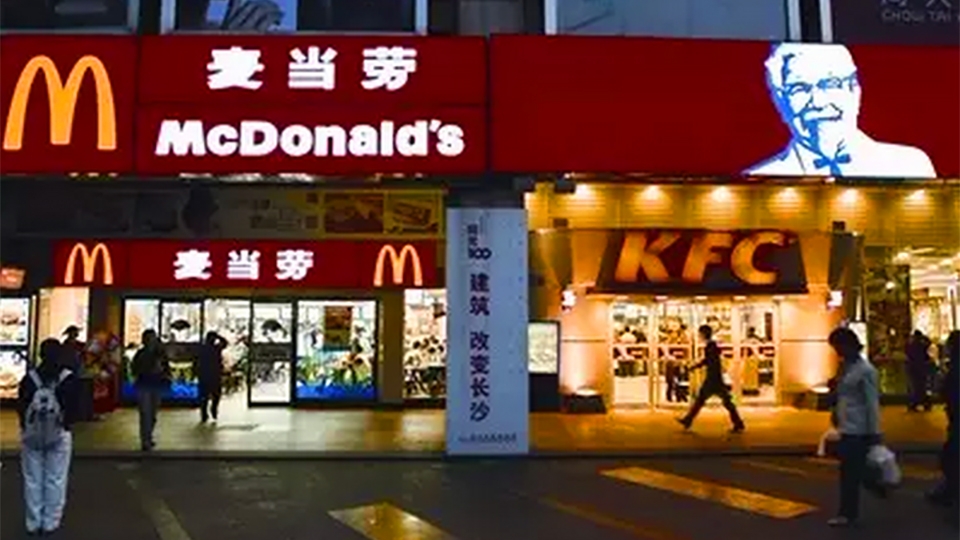 The position for number 1 player in the Beijing fast food market is definitely a play between McDonald’s and KFC. It seems whenever there is a McDonald’s somewhere, there lurks a KFC right around the corner and vice versa. What may be an indicator that KFC has a bit of an edge over its closest competitor is that McDonald’s is offering more and more fried chicken options while you (still) do not have beef patties at KFC. At the same time, McDonald’s now also has an upscale coffee service at many of its restaurants to compete head on with Starbucks and the likes so it may all just be part of some greater business strategy. Another reason may also be the food scandal of a year or so back when someone filmed McDonald’s subcontractors using spoilt meats. In the weeks after, it was all chicken sandwich and filet-o-fish. Inn and Out Burger, when will it come to Beijing?

KFC seems to be doing most things right. From the very beginning and by merit of their core products they have found a perfect fit for an already popular Chinese food, i.e. fried chicken. It’s not like you can eat a hamburger with chopsticks after all. Although the KFC experience was still a little different, it was close enough for Chinese people to embrace it as their own quickly. KFC was also one of the first, if not the first, to offer traditional Chinese foods in its restaurants as part of its breakfast and later also main menu. Don’t be surprised to see someone chomping on a rice dish at a Chinese KFC. They even got into offering the so-called 放心油条 fang4xin1 you2tiao2 for breakfast, a PR trick in reaction to the probably true claim that your average dough stick fryer around the corner uses unhealthy chemicals in the dough to make it crispy. The runt of the litter

Burger King is still very far and between, perhaps a bit pathetically so if you consider the scale of operations of the companies mentioned above. Pizza chains like Pizza Hut, Peyton John’s and Domino’s are also to be found here and there but nowhere close to what you have in the US or even Western Europe. To be fair, pizza is more pricey than its hamburger and fried chicken competition, so young couples may even consider such places for a romantic date. Chinese entrepreneurs have also jumped into the fray by copying their American competitors’ business models. The most striking would be Dicos or 德克士 de2ke4shi4 which is basically a Chinese McD. There aren’t that many around so if you find one you should try it for novelty reasons alone (from the outside it looks a little bit like what you would imagine a North Korean fast food restaurant to look like). I actually have never eaten there but promise I will the next time I come across one and am hungry.

Lastly, there are some pretty successful chains focusing on the traditional Chinese palate, such as 呷哺呷哺 xia1bu3xia1bu3 for hot pot, 和合谷 he2he2gu3 for rice dishes and  马兰拉面 ma3lan2 la1mian4 for pulled halal noodles. Especially 呷哺呷哺 xia1bu3xia1bu3 is quite expensive (average spend no less than 50 RMB) but they are always pretty crowded proving that there is room to exist next to the global players. Thank the diverse Chinese palate for that. 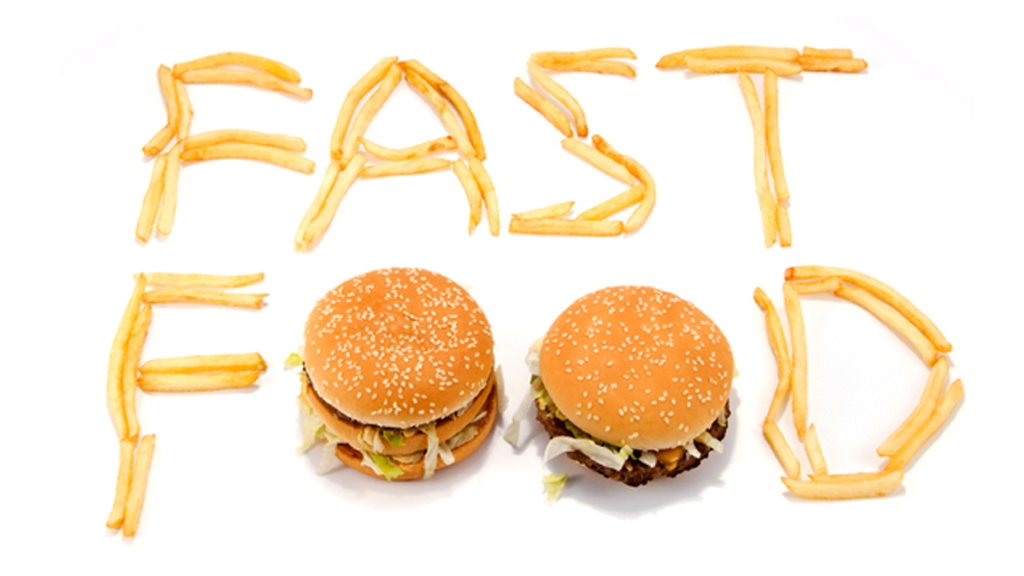 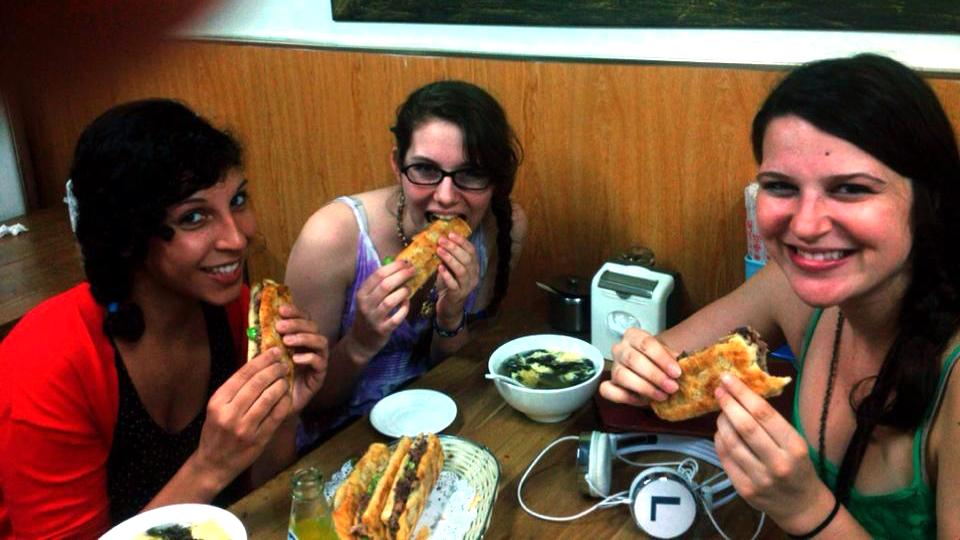 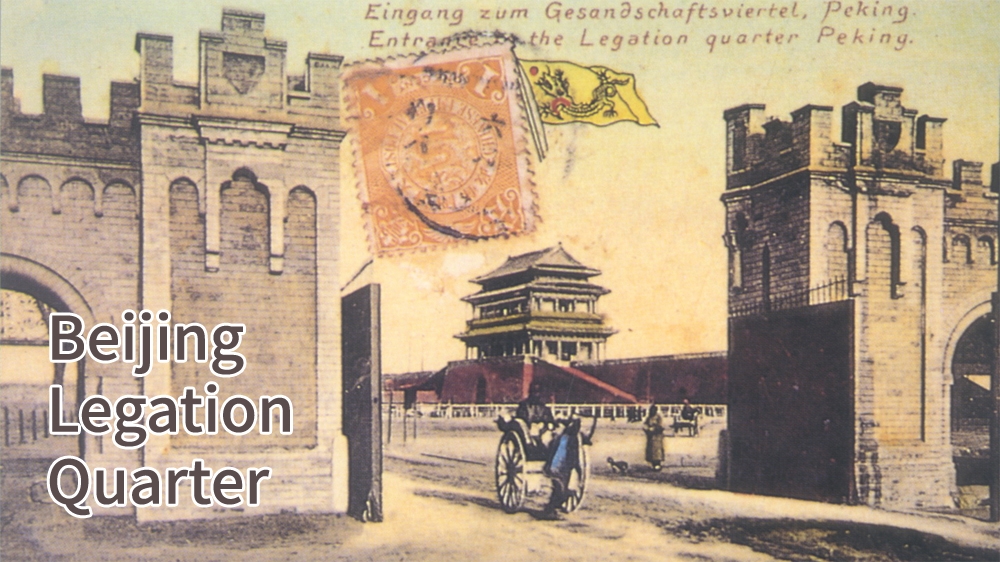