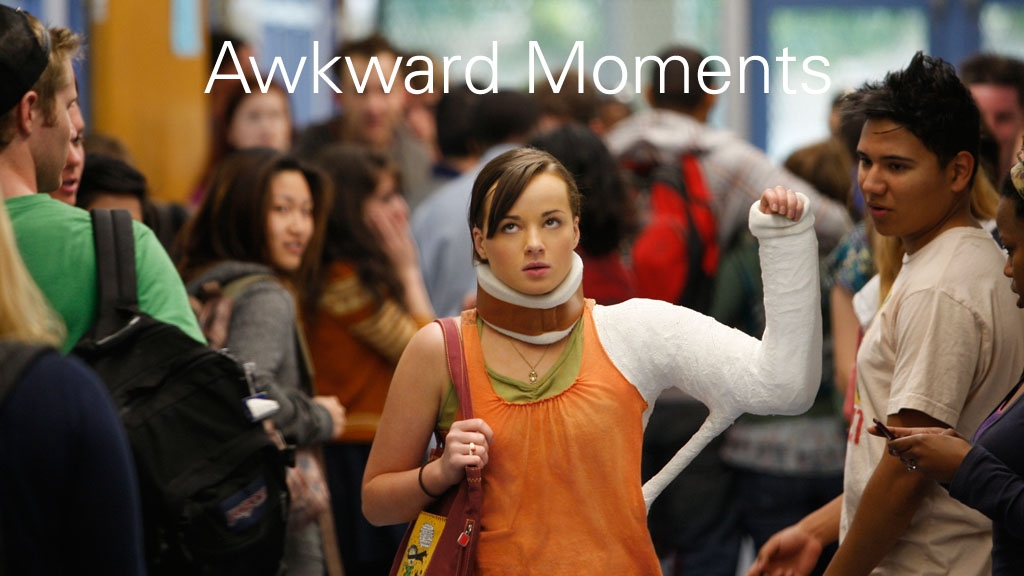 1 Coming back early in the morning while living in a courtyard(四合院) with a bunch of older Chinese people "Yeah, I was just getting breakfast……"

4 Meeting someone in a professional setting after seeing them extremely intoxicated(非常醉) in a bar setting. Oh Beijingers and our relentless expatriate lifestyle.

5 When someone wants to practice their English with you but you just want to listen to music on the subway/not give an English lesson. How do you end the conversation without being rude(粗鲁)?

6 Overtly personal questions from strangers(陌生人) and blanket statements about your country. French people are so romantic(浪漫). If you are American, why aren't you fat?

7 Unfortunately and most likely accidentally getting yourself in a "shouting at walls" type of political conversation with a local. One of these conversations where no consensus will be made and people will just be screaming their ideas at one another

8 You speak Chinese. You should get a Chinese boyfriend/girlfriend! I know someone….You would rather take line 1 during rush hour than go on a terrible blind date(相亲) with someone you have nothing in common with.

13 Speaking Chinese to a ABC, BBC, a 华侨 "Actually, I am from California" Facepalm

14 Having a really inappropriate and private conversation in a public place with a lot of Chinese people then spotting a foreigner in listening distance. Oh no! You were not supposed to hear that! 15 When someone tells you a joke in Chinese or you tell someone a joke in English and the humor is completely lost in translation and it does not get any funnier after 5 minutes of explanation. 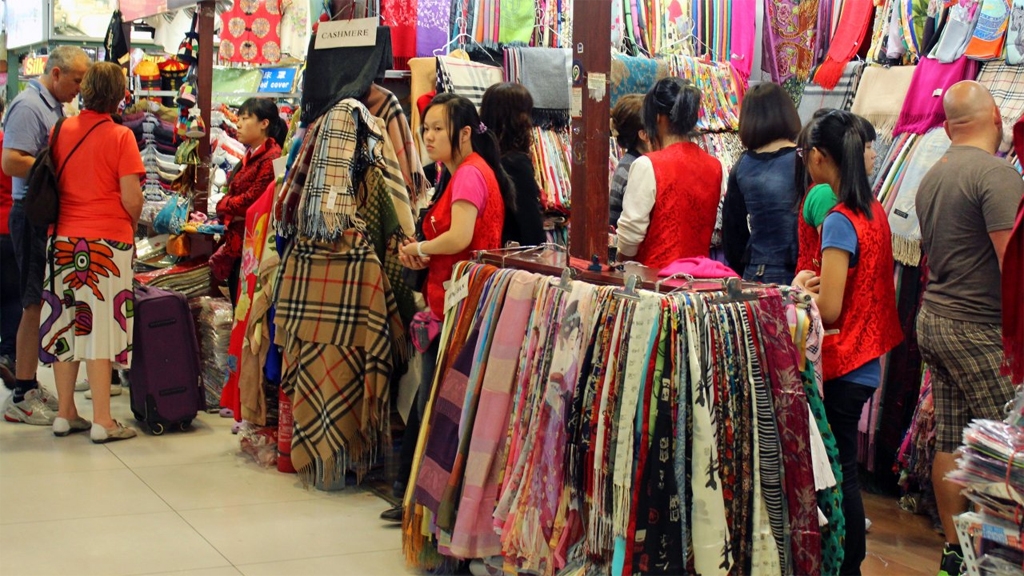 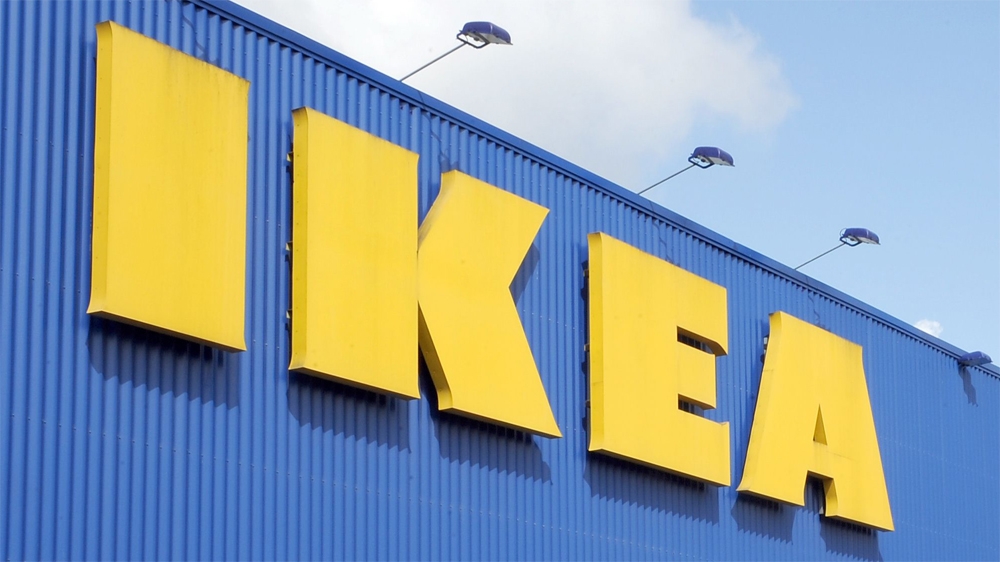 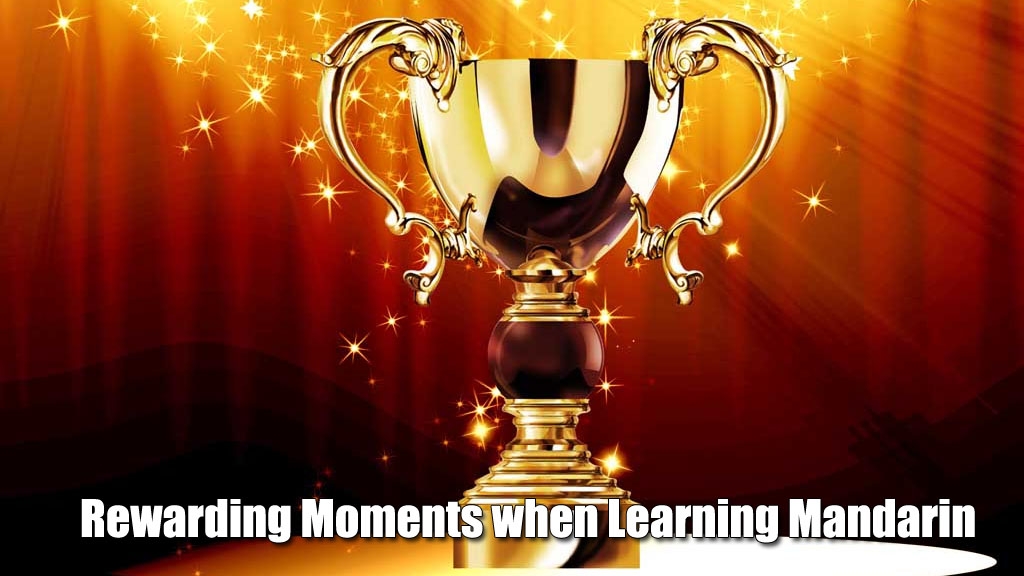