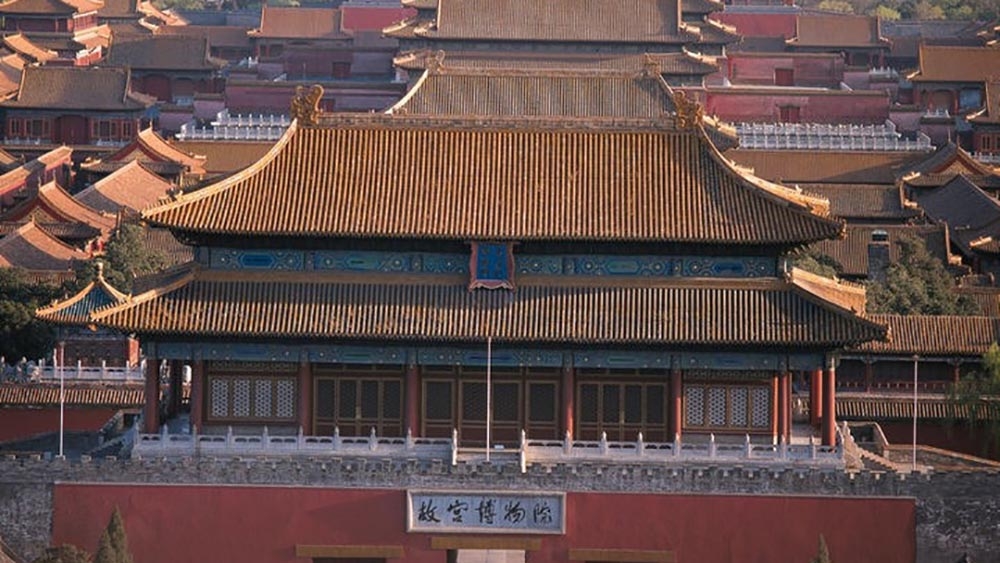 There are not a lot of big dogs around because they also need licenses. So, if you see a biggish dog in the city of Beijing, the owner either has some serious dog license guanxi or it is there illegally. That weird smell wafting over every once in a while is not a broken pipe of the underground sewage system. It’s choudoufu – a popular snack using old bean curd. The name tells you all about it. The little wood panels motorists put in front of their car wheels are to protect the wheel from dogs urinating on them. You can imagine that dog urine will do unhappy things to the structure of whichever metals car companies use in their wheels nowadays. The real disgusting thing is that the car owners throw the panel in the back of the car while driving, so beware anything coming out of a Chinese car trunk. The fight against urinating dogs

The old lady buying her fruit and veg at the local vegetable market (and haggling for the last fen) could be a USD millionaire or close to it. As an old lady she should at least own one apartment in Beijing which depending on its location can run a square meter price of about 10,000 USD. With the average apartment being around 50-100 sqm… well you do the math. The lives of taxi drivers are hard. They work in shifts sharing cars, usually 2x12 hours a day. The point is: Taxis only make money when they are on the road but cost the rental of about 5,000 RMB per month either way. So better keep the engine running. Keep it on the road

The cars lining up in front of the airport are waiting for their bosses, loved ones, friends etc. to pick them up. You may wonder why they don’t just drive into the airport parking facilities. To save money, d’uh. Waiting for the boss

There are rumors that the Jianbing salesman in front of our school makes about 30k RMB a month, according to himself. Let’s do the math. 30k a month, 1k a day, at a price of 8 RMB a piece he has to sell 125 not taking into account the costs. Let’s assume he has a profit margin of 50%, that makes it 250 to make a 30k profit. It’s possible… The road to riches

This is sad news for everyone with frequent business in Dongzhimen but living close to Sanyuanqiao. The airport express between Sanyuanqiao and Dongzhimen costs 25 RMB also, as was painfully researched by a friend of mine. So, unless you got too much cash, go via Shaoyaoju.

Go to DZM directly from SYQ for just 25 RMB 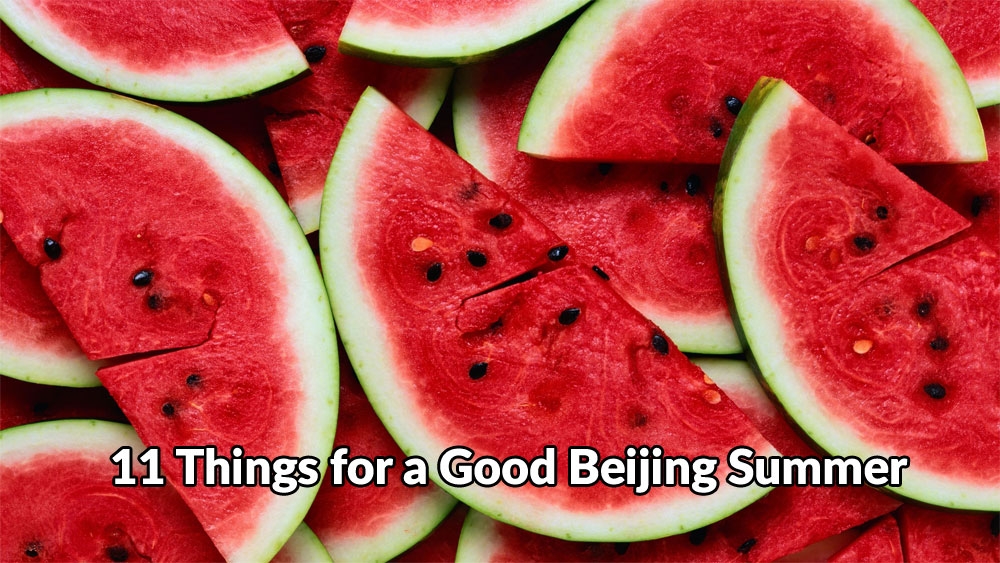 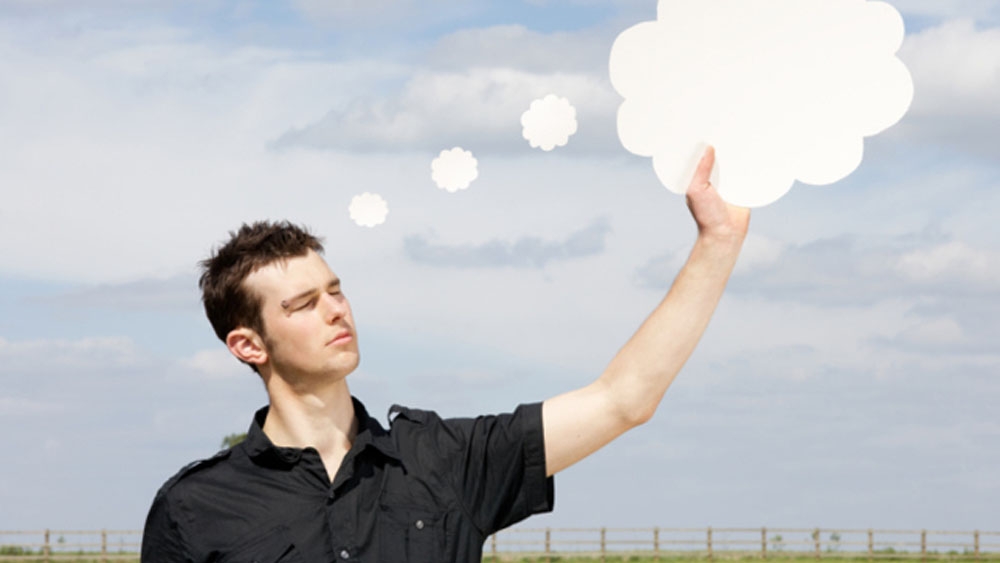 Thoughts You Have Going Home After Living in China